Kyocera Corporation known for its IoT and document processing innovations has announced that the company was presented with the 42nd Inoue Harushige Prize for developing ultra-small quartz crystal units for smartphones, wearable devices and innovative IoT solutions.

The Inoue Harushige Prize is awarded to researchers and corporations for outstanding innovations that have contributed to science, technology and the economy in Japan. One of the award criteria is technology that was developed and commercialized by corporations based on original research by universities and research institutions.

Kyocera successfully developed ultra-high-precision quartz wafers by combining the unique technology of Kyocera piezoelectric analysis and the plasma CVM technology developed by Dr. Yamamura. From the combination of these unique technologies, Kyocera has realised a photolithographic process with integrated wafer level production. 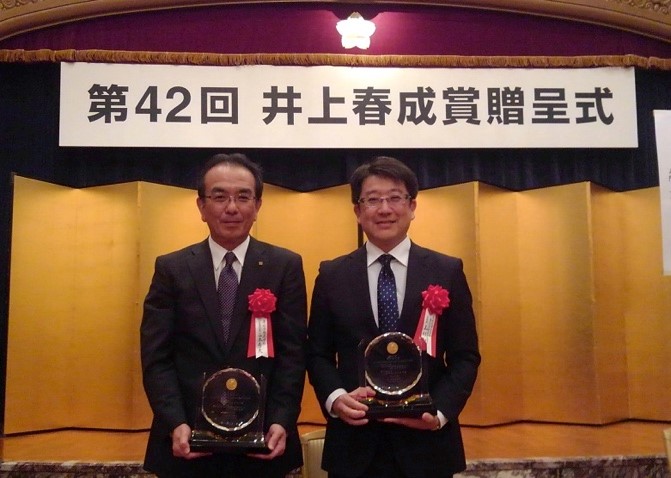 Based on this photolithography technology, Kyocera was able to achieve the world’s smallest quartz crystal while still maintaining excellent performance. The business-academia collaboration of Kyocera and Dr. Yamamura was highly evaluated for its impact on further miniaturisation in the smartphone, wearable device as well as hearing aid and capsule medical device industries.

Errol is a Senior Tech writer for The Bits & Screws Tech Community. He blogs and covers latest tech & Engineering news, reviews and tutorials on all forms of Tech Hardware & Software:BITS (basic unit of information/software) and SCREWS (all tech related hardware). After hours, you can find him practicing taekwondo or getting lost on YouTube. Send emails to him@errolcameron.com

Best Tips on how to Optimize IIS Performance for 2019. Covers ASP.Net,PHP, WordPress And SharePoint

What can you do to speed up IIS web sites? Here are 10 solid performance optimization tips for Internet Information Service. IIS Version 5.1 to IIS Ve ...
Read More
Opinions

How to choose the Best Monitors For your Graphic Design and Video Editing 2019 – Buyer’s Guide ...
Read More
Mobile